Article on Drew’s speech at the Chautauqua Institution
CHQDaily.com

Does anyone else feel this strange music? by Carol Estes
Yes! Magazine. Spring 2004 Issue

“The New Radicals: From Selma to Seattle.”
Children of the Movement

“Eye of the Storm: Love and Rage from the Bay to the Gulf”
A brand new CD recording to benefit survivors of Hurricane Katrina 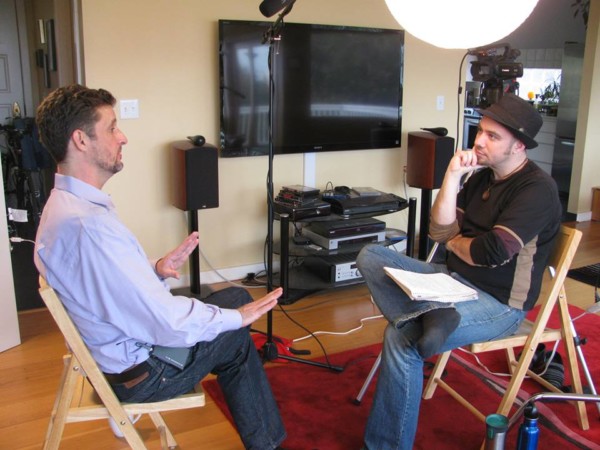 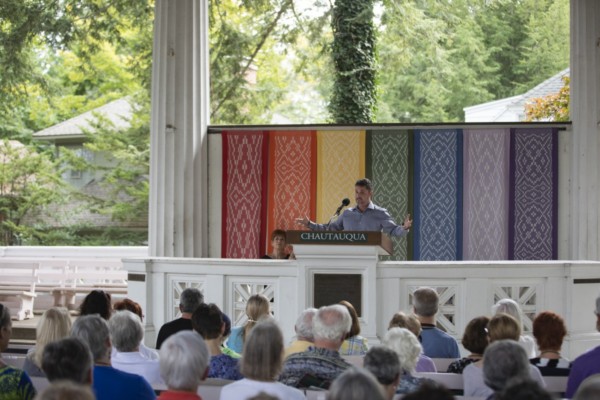 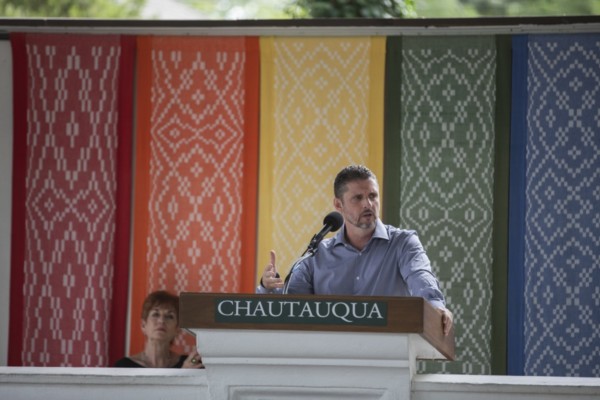